(re) Visions: words into pictures, pictures into words Reception 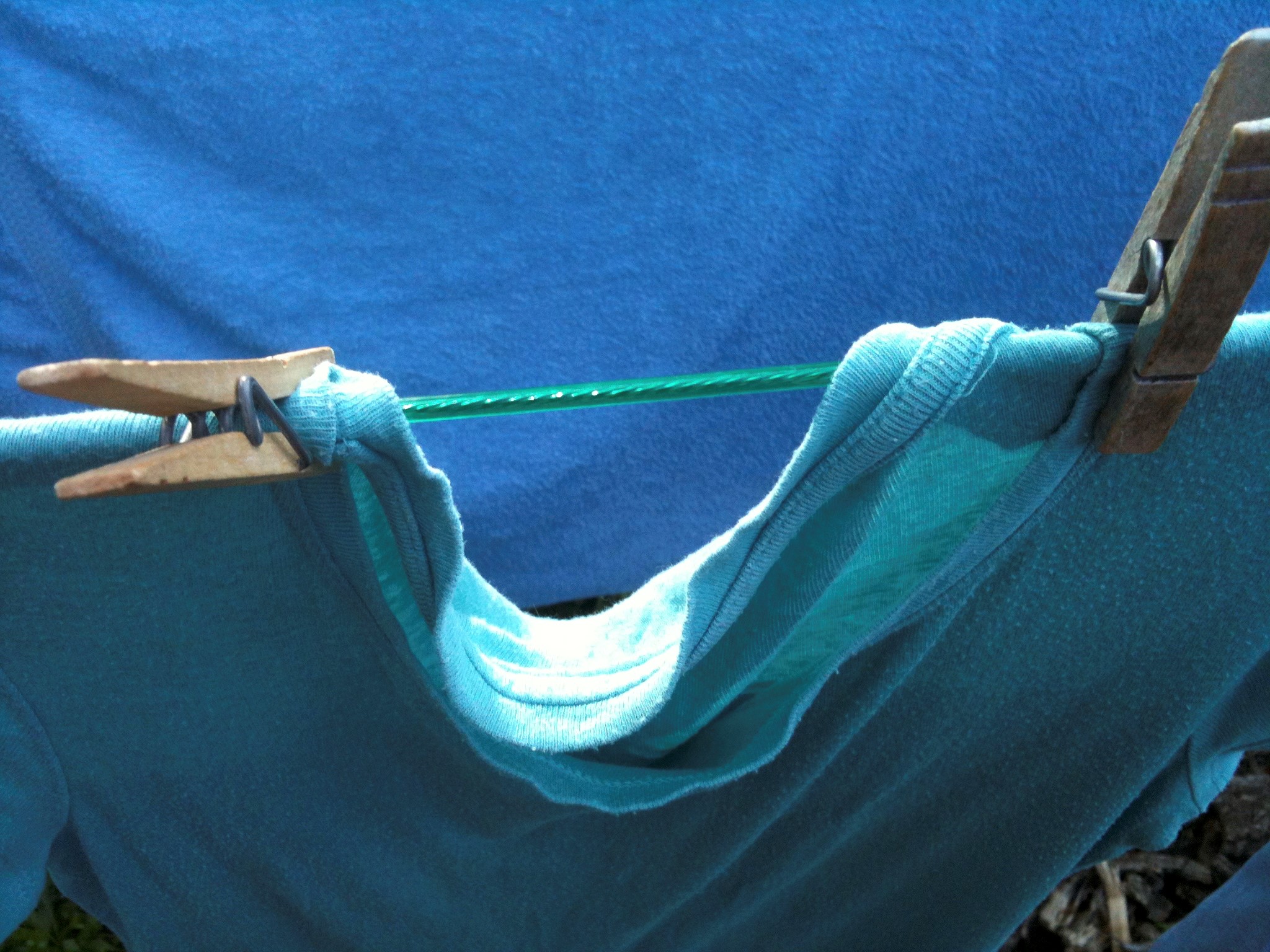 Meet photographer Karen Peugh and poet CJ Muchhala, the artists behind (re) Visions: words into pictures, pictures into words, and learn more about their partnership. Ms. Muchhala and local poets will also read from their work.

(re) Visions features poems inspired by photographs and vice versa. According to the artists, their intent is to expand the meaning of both pictures and words. The pictures are not illustrations; the poems are not descriptions. The eleven photographs and ten poems speak to a variety of subjects, from humans’ interactions with Lake Michigan to a child’s view of her grandmother.

The exhibit runs through Wednesday, May 22nd.

ABOUT KAREN PEUGH AND CJ MUCHHALA

Milwaukeean Karen Peugh is a former high school art instructor whose video collaborations with Eleanor Boyer were screened at the Art Institute of Chicago and the National Museum of Mexican Art (Chicago) in 2018. Shorewood resident CJ Muchhala, a former school librarian, has had her poems published widely and included in other art / poetry installations, most recently at the Thelma Sadoff Center for the Arts in Fond Du Lac.

Previously, their collaborative art was accepted for the 2016 juried ARTiculate show at the Intercontinental Hotel’s Gallery M, and the 2017 and 2018 members’ exhibitions at the Museum of Wisconsin Art in West Bend.  A photograph and the poem it inspired from their current exhibit are featured in the Fall 2017 issue of Bramble Literary Magazine, a Wisconsin Fellowship of Poets publication.