I was excited to join Lizzie and Lisa on October's Shorewood Stacks podcast episode to talk about my favorite mysteries and highlight some new titles and trends in our mystery collection here at Shorewood. To help you track down all the books we discuss, read below and link directly to CountyCat.

Everything Old is New Again

A trend I’m seeing in the mystery genre is rediscovering or reimagining old classics. You see this with things such as the British Library Crime Classics and the American version, Library of Congress Crime Classics. 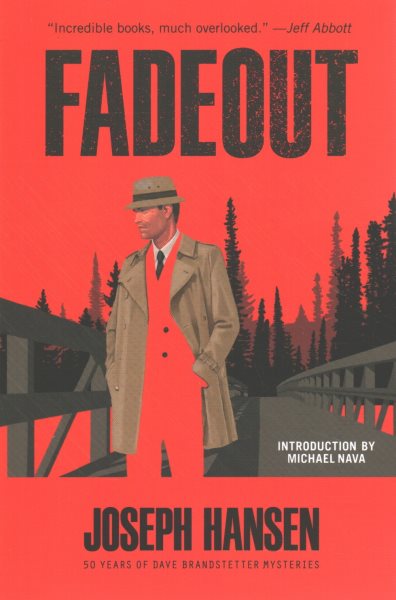 Another reprint of an old series is the Dave Brandstetter series by Joseph Hansen. This series of hardboiled mysteries was originally published in the 1970s and feature an openly gay main character.

The queen of mystery, Agatha Christie, is having a moment with books like Marple and a new biography by Lucy Worsley, Agatha Christie: An Elusive Woman. You'll also want to check out the new Hercule Poirot books by Sophie Hannah.

I also love Kareem Adbul Jabbar’s Mycroft Holmes series. While there are a number of other Holmesian adaptations out there, this one by an NBA superstar is underappreciated.

Publishers across the board are making a serious effort to undo decades of systemic racism and lack of representation in publishing, and the mystery genre is benefitting from increased representation of authors from historically marginalized groups. 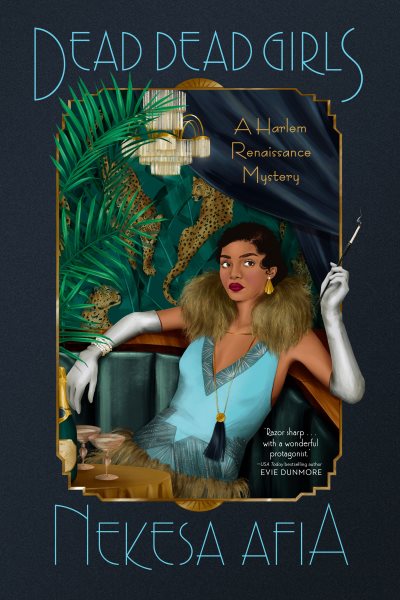 Another new book I just read is Louise Hare’s Miss Aldridge Regrets. It’s a historical mystery, and the main character is passing as white, but is actually mixed race. Hare, who is black, writes the elements of main character Lena Aldridge’s struggles with race with sympathy and verve - while also writing an intriguing mystery set aboard the Queen Mary ship. 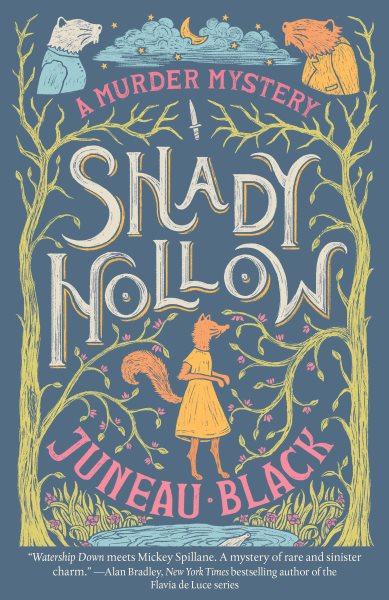 A newer series I really adore is Shady Hollow by Juneau Black. Juneau Black is the penname for local authors Jocelyn Cole and Sharon Nagle, who met when they both worked for Boswell Book Company. Shady Hollow is a cozy mystery series but all the characters are animals. It is frankly just unlike anything else I’ve read and I love it.

A brand new book that I’m excited to read is A Death in Door County by Annelise Ryan. The series is called Monster Hunter Mysteries because the main character is a cryptozoologist – who happens to own a bookstore in Door County. All the makings of a cozy mystery, yet again with something a little wild and wacky on the side. This is not the first series to be set in Wisconsin’s vacation paradise. Patricia Skalka’s Dave Cubiak Door County mysteries are well-established.